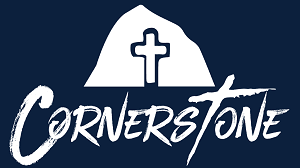 Say hello to the team at Cornerstone

Say hello to the team at Cornerstone.

Pastor Darrell joined the Cornerstone team officially as Transition Pastor in June 2020 and was called as our Lead Pastor in January 2021. He previously was the campus pastor at the Hills Campus and has served as interim at several area churches. Vicki joined the team in Fall 2018 after a long career in public education. Craig joined our team in the Summer of 2020. Craig has previously served as a worship pastor and is also a recorded songwriter and musician. In 2005 he founded Mercy Street Ministries to help train and equip music artists. 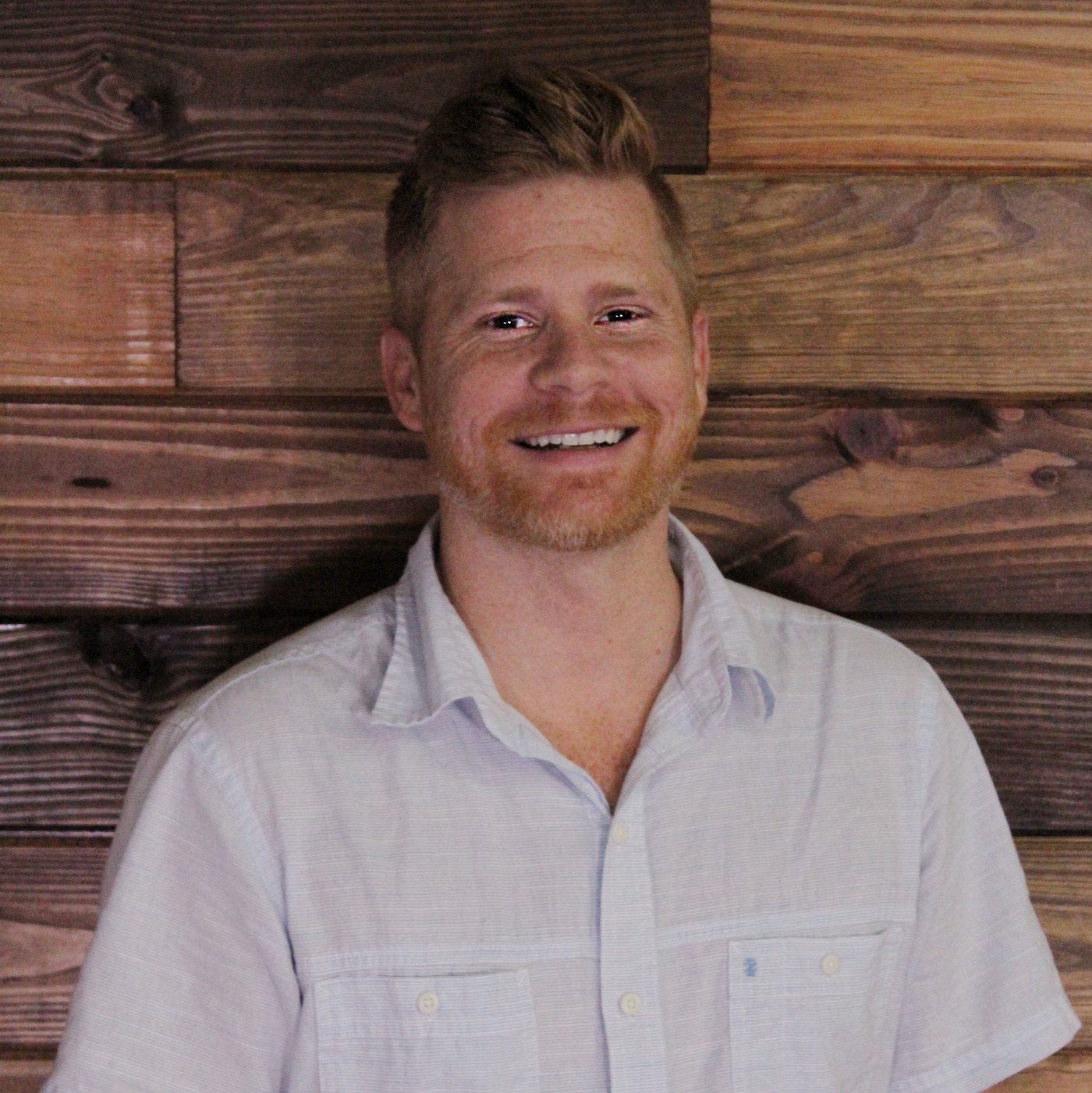 Sue joined the Cornerstone team full-time a few years ago after being a longstanding member. Sue previously worked with before and after school care locally. 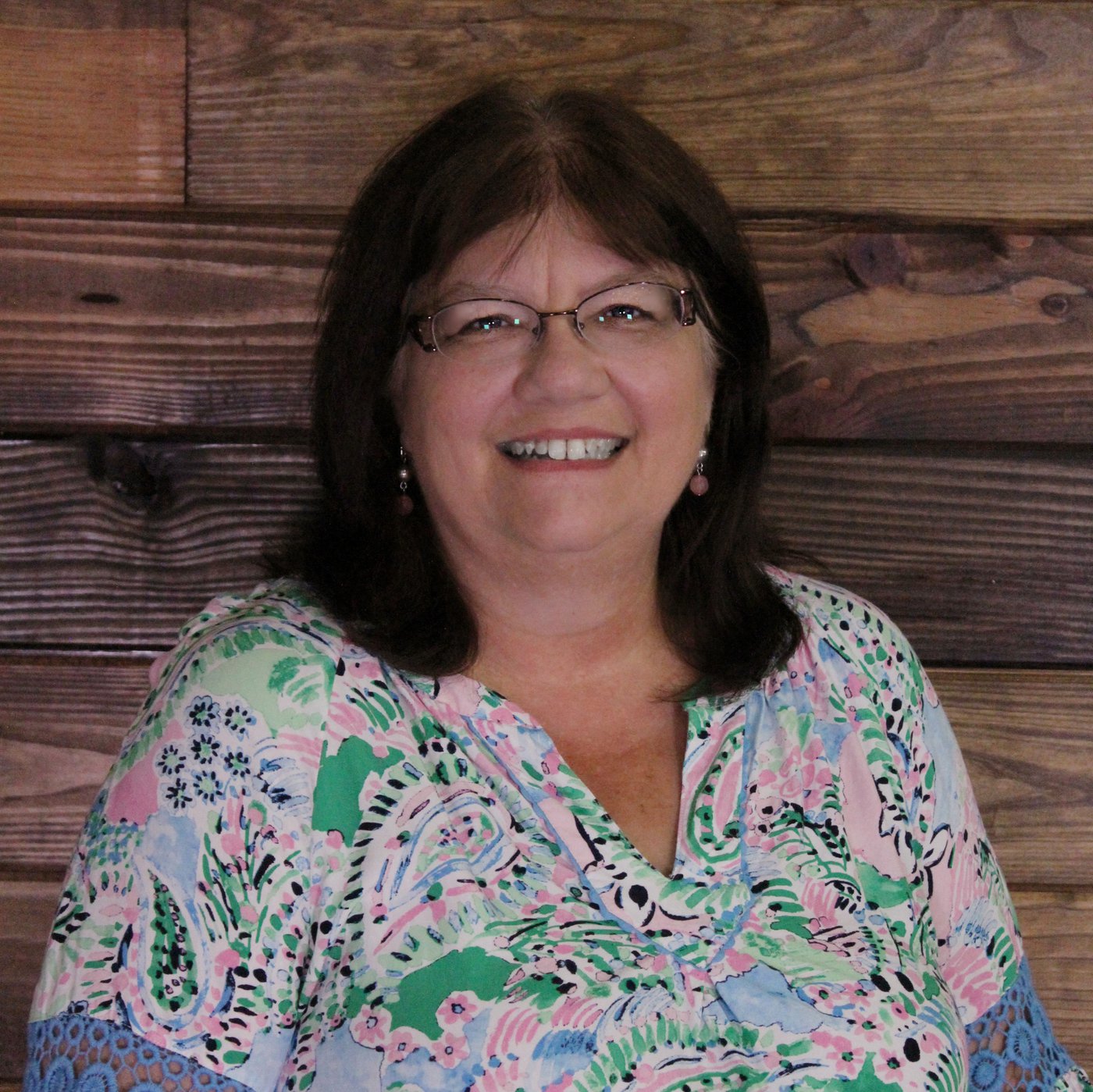